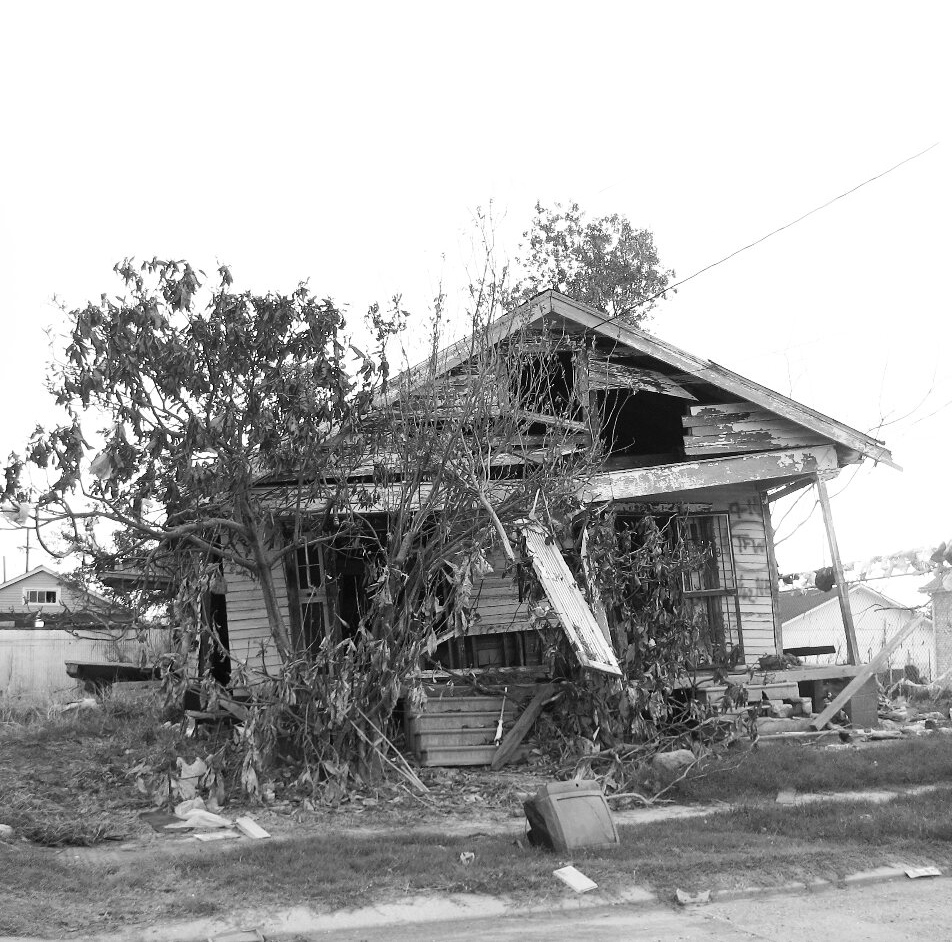 When I first arrived in South America, I signed up to a website called Workaway. For those of you who haven’t heard of it, Workaway is a subscription-based website where hostels, farms, schools, and every other establishment you could possibly imagine advertise for volunteers. In exchange for a few hours’ work per week, the volunteer gets free digs, free grub, and other miscellaneous perks.

When I first arrived in Medellín I fell in love with the city, so I decided to try and find a voluntary position to extend my stay without extending my overdraft. Turns out, everyone has the exact same idea about staying put in Medellín, and the world of voluntary work is mighty competitive here. So, I got desperate and did what any other cash-strapped traveler would do: I took the very first job that was offered to me. “Can I start tomorrow?” asked the owner. “Why, yes I can”, replied an idiotic me. I didn’t stop to think why this particular hostel needed help right away when every other place was booked up for months, but I was about to find out. This is the story of my misadventure at a hostel which will remain nameless…

On my first day, I arrived at 8.00am as requested, only to find that nobody was around to answer the door. Eventually, a very topless and very hungover fellow volunteer opened the door a crack and asked whether I was his new colleague. This was my first warning sign. The dude (who turned out to be an absolute dream of a human) led me upstairs to the hostel whilst explaining that the hostel manager was in bed hungover and he wasn’t sure when he’d be up. Second warning sign. The kindly volunteer popped on a top and proceeded to show me around what can only be described as a crack den crossed with a bachelor pad. The place was filthy, cluttered, and clearly neglected, making me instantly nervous about the fact that it was my new job to keep the place tidy. Bugger. It then began to dawn on me that I’d perhaps made a small mistake accepting my new position.

Finally, I met the hostel manager. Danny rolled out of bed at 10 am and directly to the fridge, where he found a carton of rum (I didn’t even know it came in cartons) and proceeded to swig from it as he introduced himself. This man was also topless; perhaps a house rule I hadn’t been informed of? Whilst rolling a joint, Topless Danny explained my roles and responsibilities to me in slurred Spanish, which the kindly volunteer translated into English for me. I was to spend three hours per day, five hours per week cleaning, tidying, and seeing to guests. Which brings me to the guests. A quick rundown of the absolute treats who were there on my first day:

So, after receiving my instructions, I got to work trying to make the place a little less sticky. During my shift, the rest of the guests awoke, and the Team France joined Topless Danny in morning boozing. Later that day the owner arrived, bringing with him 10 litres of sangria (?!?), and out of politeness and a heavy sense of obligation I joined my new colleagues/roomies in a glass. During our afternoon drinks, Topless Danny offered me cocaine. I politely declined, and that did not go down well. His face looked as though I’d just pissed on his mother: how dare I reject his Colombian hospitality!

The afternoon continued in a blur of uncomfortable small talk, a few more drinks, and many, many more offers of blow. At around 6.30 pm I ducked out and went to my room to eat mini croissants, watch Netflix, and contemplate how my life choices had culminated to land me here, ending what had easily been one of the weirdest days of my trip.

My two weeks (yes, I lasted two weeks) in this dump continued in exactly the same way: a vicious circle of filth and casual sexual harassment. Topless Danny tried to kiss me one night and the owner complimented by boobs in Spanish whenever he was drunk (never thought I’d need to use Google Translate for that). Regarding the filth, I left with bites all over my body. Ain’t many mosquitos in Medellín – WHAT IS BITING ME!?

After the mental scarring, I have decided that I will never use Workaway again. Hell, I might not even work again.

Have you had an equally traumatic volunteering experience? Tell me about it in the comments, maybe we can go halves on some counseling.

This Week I Did a Little Experiment

Faking it – How to Get a Digital Nomad Lifestyle