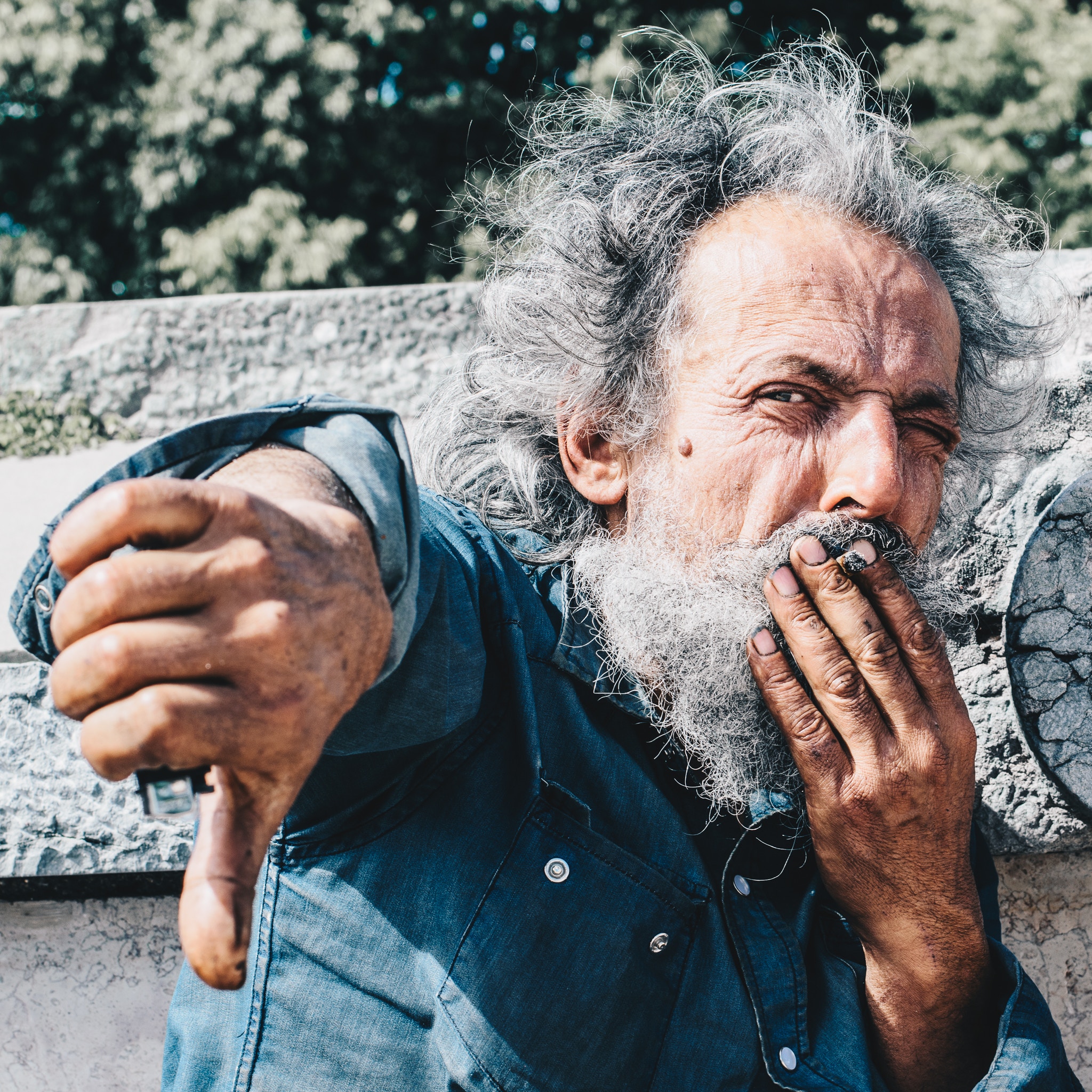 Hi, pals, how are you? Ok, great. If you’ve been reading my blog for a while, you’ll be familiar with my tales of Tinder dating in Colombia. I wrote about a Venezuelan dude I was obsessed with here and here, and if you’ve not read those stories it’s probably worth doing so before you get stuck into this little beauty. For this, ladies and gentlemen, is the final chapter of the worst love story ever told. Here’s how I became the other woman.

This bad man and I met on Tinder in Medellin. Despite the fact that we didn’t speak the same language we hit it off real nice on our first date. It was so good, in fact, that we did some proper yummy snogging at the end. On our second date, he came to my house and tattooed me (he’s a tattoo artist, btw) and we did another batch of brilliant kissing. He was great Spanish practice, an Olympian-standard kisser, and he did proper good tattoos on me for practically zero pesos.

Our romance didn’t exactly go smoothly, though: he was sort of flaky and I always had a sneaking suspicion that he didn’t really respect me. But despite those early warning signs I went full Basic Gringa and properly fell for this guy. The language barrier didn’t get in the way of us making each other howl with laughter, and there was this chemistry between us that I’d never really experienced before. It was weird, I felt sort of high whenever I was around him. I wasn’t in love, but I was definitely a bit addicted.

When it was time for me to leave Colombia a few months later I sort of assumed I’d never hear from him again because of his aforementioned flakiness. So, I properly savoured our last day together. I hung onto every Spanish word he whispered in my ear (even though I didn’t fully understand them), and tried hard to commit every smooch to memory.

But, when I got home to sunny England, I did hear from him. Often. We fell into a little WhatsApp relationship, and with the help of Google Translate, we talked about the possibility of a little future together. We chatted about doing some travelling, and our little fantasy sounded like pure bliss. Then, when I booked plane tickets back to Colombia this year (for unrelated reasons, I promise), we messaged excitedly about finally being reunited.

Well, friends, that reunion happened about a month ago, and it turned into a fucking nightmare.

We arranged to meet at my apartment the day after I got back to Medellin. I was SO EXCITED at the thought of being back in the arms of this man, and when he showed up at my door it was exactly as I’d imagined. Our first kiss was long and greedy, built on a year of missing each other. The elderly doorman looked quite displeased.

We went to my apartment and I introduced my guy to my new housemates. It turned out he knew one of them from back in Venezuela and they greeted each other a little awkwardly. I obviously found that weird, but I didn’t think much of it. What I wouldn’t find out until later is how they knew one another, and why their meeting seemed a little tense.

Oblivious to what was about to unfold, me and my tattooed dreamboat spent a perfect afternoon together. When he left a few hours later I felt that familiar high that he always left me with. But that wasn’t to last.

After he was gone, my Venezuelan housemate started asking me about how I knew her friend. Her line of inquiry went beyond casual interest and after the 100th question I asked her one of my own: “why are you asking me all this?”

And that’s when she told me.

He has a girlfriend. BOOM.

They’ve been together ten years. THWACK.

They have three children. KAPOW.

Apparently, he does this shit all the time. I was just another dumb gringa in a long line of dumb gringas to have fallen for this deeply awful man. He had fully tricked me for an entire year. Brilliant.

It goes without saying that I was proper gutted. The humiliation of being fooled combined with the guilt of unwittingly becoming involved with another woman’s partner was a lot to deal with. I was a very sad Sophie.

I wasn’t really sure how to proceed from there, other than to go to my room and have a big shameful cry. I was clearly never going to see that colossal tosspot again. But, I couldn’t decide how to deal with the aftermath of becoming the other woman. Should I just block him and forget all about him? Should I get in touch with his girlfriend to let her know that she’d chosen a complete jerk as her life partner?

A quick Instagram search revealed that they work at the same tattoo shop, so I had the means to contact her. But, I didn’t want to mess with her or her children’s lives, so in the end, I didn’t. I still don’t feel great about that decision, but I feared I would have been acting out of anger for him rather than concern for her and that’s not a good mindset to be making decisions with.

So instead, I settled for telling him exactly how I felt about him. My parting line was, “I hope nobody ever treats your daughter the way that you treat women”. His response? “I don’t know what you’re talking about, I don’t even have a girlfriend”. And then that was it, we never spoke again.

Please console me with your equally shitty dating tales. What’s your worst ever Tinder experience? Let me know in the comments.

Here’s my most embarrassing date ever

Here’s why dating women is no better than dating men

A Guide to Latin Love

I Have a Theory About Men

I Met Someone Organically