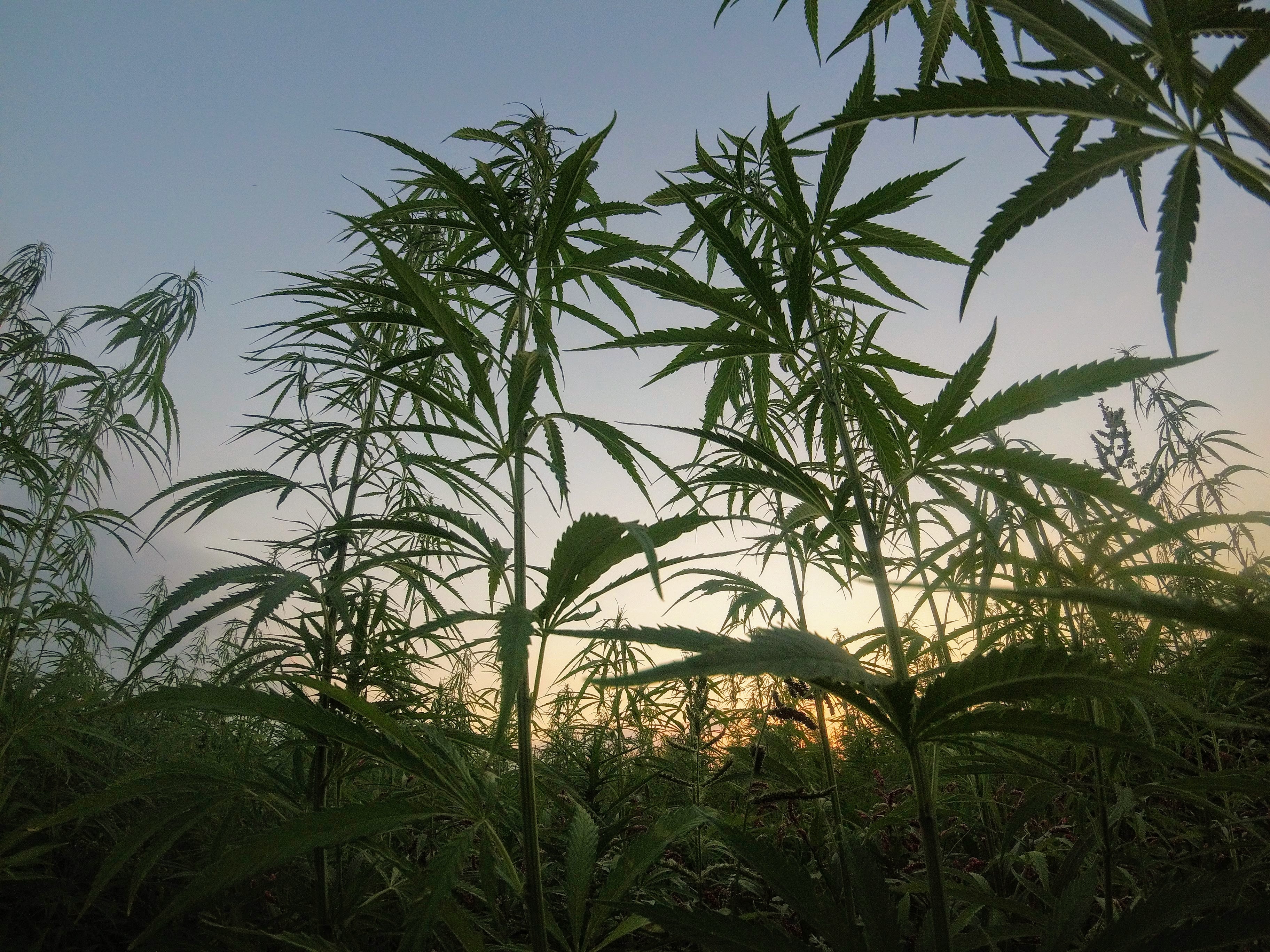 …mum don’t panic, this story isn’t about me!!

By now you’ll probably have read the story of my trip to the world’s most dangerous market (and told all your mates about it because you loved it so much). Well, I have a follow-up to that story. Originally, I was going to add this into my first Tepito post but it’s such a ridiculous tale it needs its very own entry (and it saves me having to think of something else to write this week).

My mate, who will remain nameless because he was doing proper illegal stuff, knows all too well how scary Tepito can be. And that’s because he made the somewhat questionable decision of buying drugs in Tepito Market.

When he arrived at El Barrio Bravo (the fierce neighbourhood – swot up on it here if you want) he was instantly enveloped in a cloud of weed smoke, which was a brilliant sign that he was in the right place for his mission. Following his nose, he headed further into the market, and as the stalls grew more and more questionable it gave him another great sign that he was heading in the right direction.

The sex toy stands turned into stalls selling weed paraphernalia such as pipes and papers, and as my pal continued walking through Tepito people constantly yelled “¿qué quieres güero?” which means “what do you want blondie?” Dude ain’t blond but is fairly pale for a Mexican hombre so he’s labelled blond. Get it? Ok, let’s move on.

A 14-year-old Guide and a Death Saint

When he got to the area he was headed for, a 14-year-old kid appeared and offered to take him to the house. During the ten-minute walk to the drug-crib my pal was proper shitting himself. He was super nervous and felt sick and dizzy as his boy-guide led him deeper and deeper into Tepito.

Finally, they arrived at a house and for obvious reasons, the porch was covered for privacy. But, for less obvious reasons, they’d used blankets over the outside of the structure rather than a more traditional method such as hanging some lovely net curtains in the windows.

My pal popped himself inside the blankets to be greeted by a metre-tall statue of Santa Muerte. Santa Muerte is a deity who’s said to protect her devotees and she’s bloody loved by cartel members who need all the help they can get not getting busted by cops or killed by rival gangs.

Buckets as Big as My Thighs

Once inside the house, my friend said his nerves disappeared and he was pleasantly surprised by the entire customer experience. The dealer, known only as Tío (uncle), was apparently a nice man and the environment wasn’t hostile or terrifying as you might expect a weed den in the middle of one of the world’s most dangerous barrios to be. There were 16 massive transparent buckets (as big as my thighs, according to my mate) filled with different types of pot of varying quality. The shit stuff is two Mexican pesos for a gram (8p in quids) or if you want to splash out the prime stuff is 40 pesos per gram (£1.60 in quids). I don’t really know how much weed normally costs but I reckon that’s cheap.

One of my favourite facts from my mate’s story is that you can take your own weight along to test Tío’s scales are accurate. That level of customer service is something that many, many retailers could learn from (you should do an eCourse, Tío).

You might be thinking to yourself, “Soph, where are the cops at?” Well, dear reader, they are nowhere near the street Tío operates out of because they are proper scared. La Unión de Tepito, one of the biggest cartels in Mexico City, if not the whole of Mexico, runs the area and the police stay out of their way cos they don’t want to get murked.

There are raids from time to time though, and my mate was unlucky enough to be there when one happened. The lookouts radioed Tío to say the cops were coming and instantly my pal could hear them outside the house. The dudes in the house shut off all the lights and told him to turn his phone off and sit on the ground. He had to wait 15 minutes which was stressful as fuck before the coast was clear and he could leave. Tío told him to take a different route home and hide the weed well (he stuck it up his ass, obviously).

After almost getting busted by the feds my mate hasn’t risked going back to Tepito for fear of being locked up for the rest of his life (güeros probably don’t do too well in Mexican prisons).

If you decided to go buy weed in Tepito, which Table for One defo doesn’t recommend (don’t come to Mexico just to do drugs, it’s basic AF), tell Tío I say hola.

This is How Much Money I Make as a Digital Nomad

Am I A Creepy Old Lady?