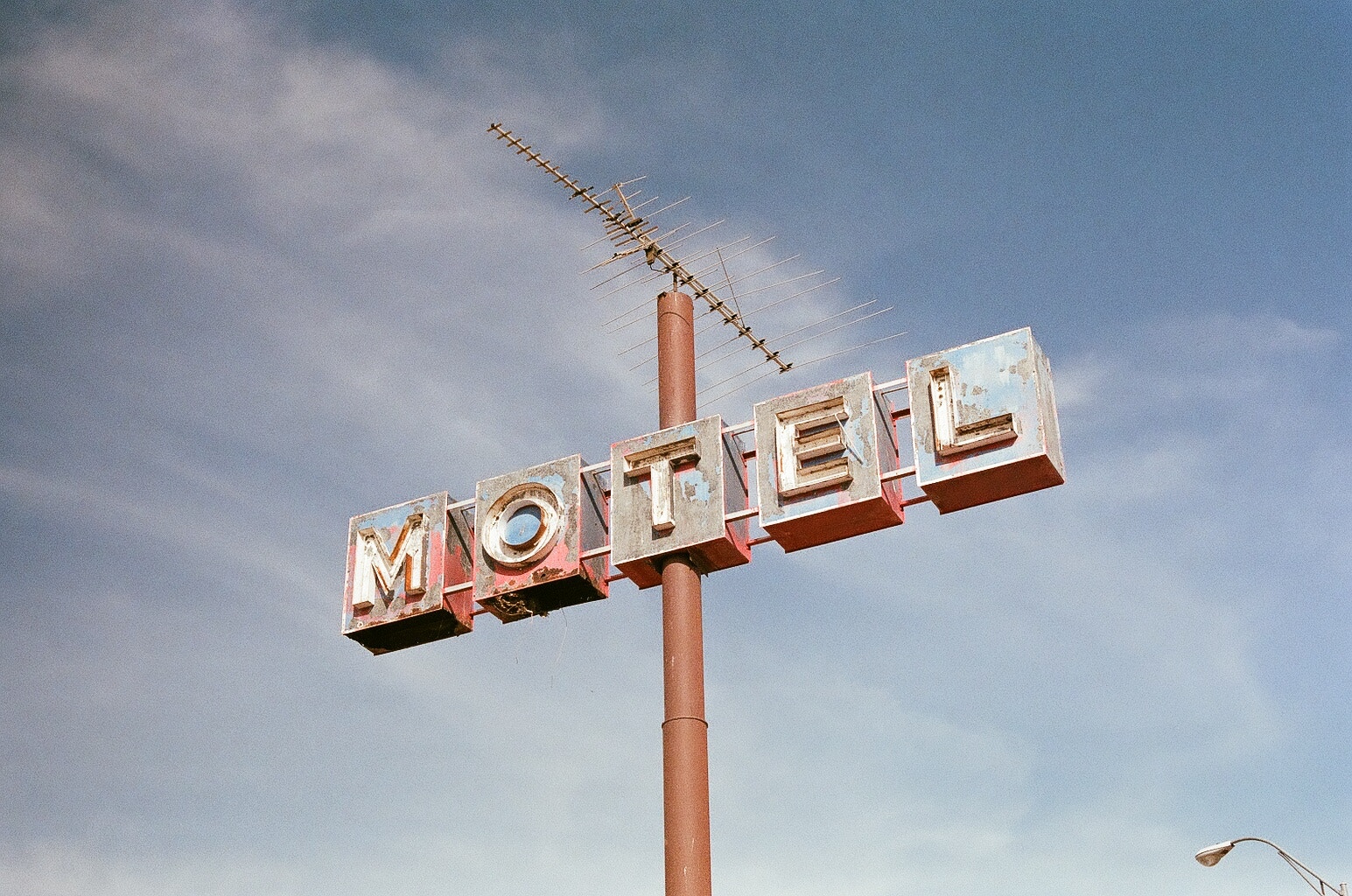 This tale is regurgitated from a friend of mine here in Medellín. Now, I know what you’re thinking: “a friend, yeah sure”. But, this is absolutely a story from a pal who has asked to remain nameless (I don’t care about that though, his name is Alex).

I didn’t know this before I arrived here, but Colombia has a lot of bang motels. Bang motels are essentially cheap hotels that you can pay for by the hour, should you not fancy sleeping next to the person that you’ve just humped. They’re super popular here, mainly due to the fact that a lot of Colombian people live with their parents and it’s generally not ok to take home love interests. Obviously tourists love them too (we are a disgusting bunch), and there are plenty of gringos taking advantage of these seedy little sex hovels.

These places aren’t just for one night stands fuelled by salsa dancing and rum drinking, though; couples use them too, again because of the living at home thing. If you read the reviews for any of Medellín’s fine establishments, you’ll find loved up pairs raving about how their room was the perfect place for a romantic getaway. Not so seedy when you think about it that way, huh? Speaking of reviews, here are a few of my favourites that I found on Google:

Due to the popularity of these places, couples sometimes have to wait for a room to become available, and this bit is easily my favourite part of my buddy’s story. Each couple is given a number and they must wait to be called, which I’m sure creates a situation that is about as sexy as waiting for your name to be called at your doctor’s surgery, or for your table to be ready at one of those shit chain restaurants where you get the vibrating pager thing. During your wait (which can be almost an hour on weekends, according to Alex), you have to sit in a little room with several other horny couples who are all avoiding eye contact whilst simultaneously trying to maintain the momentum they built up in the taxi ride over to the motel. Imagine going from backseat making out to air-conditioned awkwardness. Eugh. Alex says that couples actually leave during their wait; perhaps they sober up and realise they’ve made an error?

These places tend to be pretty cheap, but couples on a super tight budget need not worry as there are plenty of folk on the street handing out 50% off coupons. Maybe just be subtle about it if you’re planning on using your voucher though, no lover will be flattered by the knowledge that they’re only worth half of the motel’s asking price.

My Best Worst Holiday Ever

My Visit to the World’s Most Dangerous Market