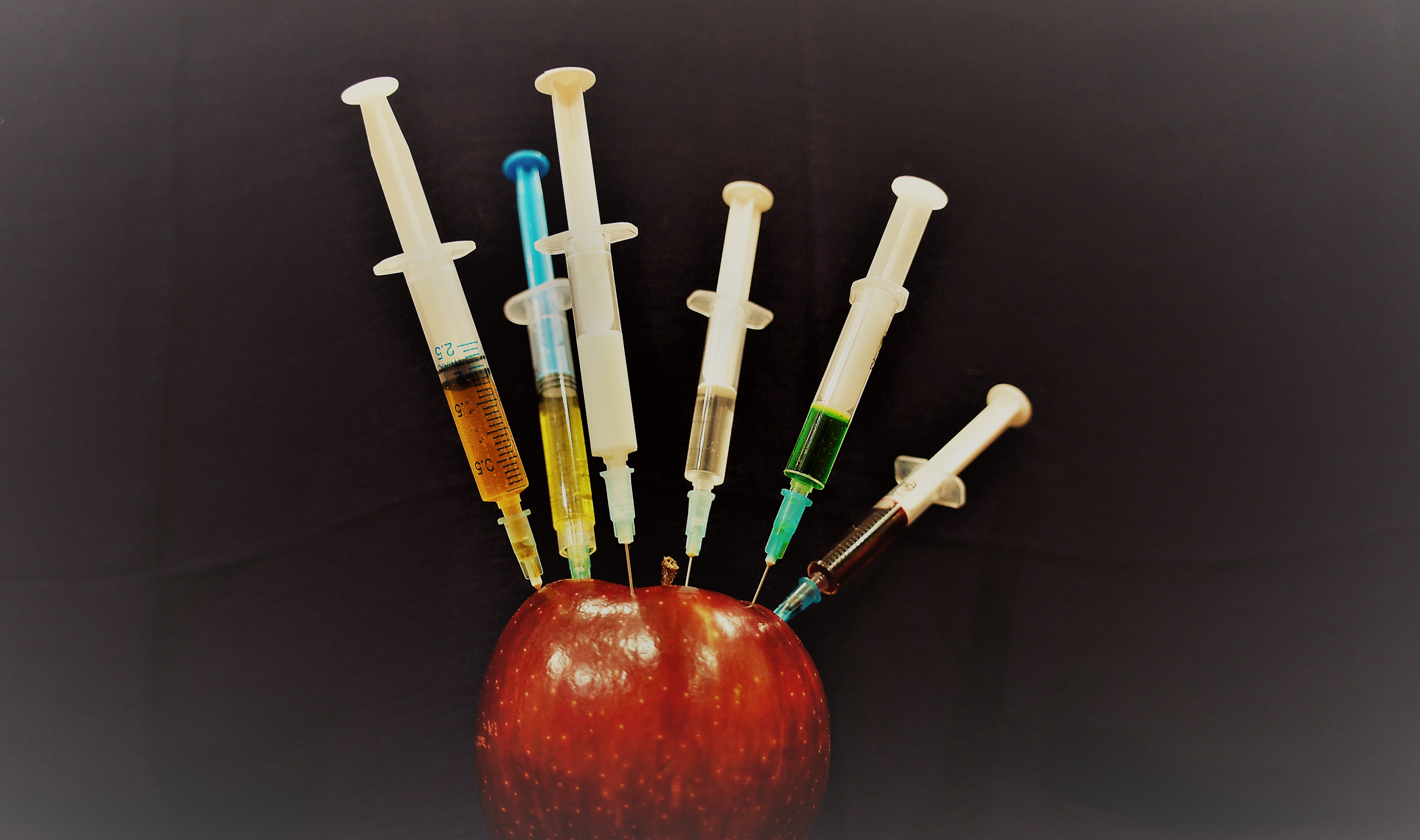 Recently I completed my first month as a digital nomad in Mexico. I spent it in Playa del Carmen on the Caribbean coast and it was quite the adventure. There’s so much cool shit to do there (including an actual Wonder of the World), but some other travel blogger will defo tell you about that stuff. I’m just here to talk to you about the things that have happened to me in Mexico.

My body has betrayed me multiple times

I don’t know if it’s the sudden increase of hot sauce in my diet, but it’s been a tough time for my poor little tummy. In my second week, I also developed a particularly brutal bladder infection which left me needing injections in my butt every day for four days. It wasn’t an option to go to an English-speaking doctor because it’s £40 and who’s got that kind of cash, so I went to a local guy who charges £1 per visit.

The doctor administering my daily ass-injections actually tracked me down on Facebook through the name on my prescription and sent me a friend request. Isn’t that against many laws?

If you don’t know what mezcal is, it’s like tequila but ten times better and for some reason, it has a very special effect on those who drink it. Well, it does on me.

It’s seriously pure magic and it’s been the cause of some of my weirdest evenings, such as:

I don’t remember the events leading up to these odd decisions, but I do know that mezcal is to blame/thank. Oh, and if you ask me nicely and I might show those videos to you one day.

When I first arrived in Mexico I had planned to keep track of all the tacos I ate, but I soon realised that it was an impossible task because I’ve been smashing tacos quicker than I can count them. In one single day, I ate 11 of the tasty bastards. Impressive, huh?

Also, eating tortilla chips for breakfast is encouraged here. THIS COUNTRY IS AMAZING.

In unrelated news, some of the clothes I brought with me no longer fit. Must’ve shrunk in the wash.

I lived in a gated community

Recently I landed a job editing a book, and part of the payment was a week’s free stay in the client’s empty condo which was fancy AF and had a pool. Yesssssssssss.

When I arrived at the condo, I discovered with horror that I was moving into an actual gated community. The place is called Playacar and is basically one giant retirement home for North American people like I imagine Florida to be in the winter. Everyone I met was white, over 60, and made comments such as “oh no I’d never get a taxi here, Mexicans are all out to steal from you”. Erm, ok.

The dudes policing the community even had the cop-like discrimination down to a tee: when my Latina friend and her Black boyfriend came to visit me there they had a completely different experience to my blonde amiga from The States.

I also snuck into an all-inclusive five-star hotel and lived like a queen for two days. But that story’s for another time.

I told you about the first four already, and number five wasn’t in any way interesting so I won’t bore you with the details. Five men might seem like a lot in a month but I only managed to see two of them more than once (I just can’t catch a man lolllll).

Still no dates with women, I told you I’ve got no game with girls.

I’ve struggled with the heat

If you’ve spoken to me in the last month you’ll know that I have been having some difficulties with the weather. I am perspiring at an alarming rate and I am DISGUSTING.

Now I’m no meteorologist but I’m certain it’s been at least 100°C with 1000% humidity every single day. Plastic seating has become my enemy – the amount of wet patches I’ve left is frankly quite worrying.

On more than one occasion I have actually seen sweat come out of my knees (don’t ask) and run down my legs into my shoes. It’s a total shit show.

Finally, I did some work

Not much though. Note to self: next time I choose somewhere to work from, make sure that it doesn’t have a beach. See, that beach is mighty tempting when it’s a choice between writing 4,000 words on app development or frolicking in the sea. Obviously, I chose the sea every time and it’s honestly incredible that I’m still employed by any of my clients.

I did meet some cool blogger chicks though, including my babin’ friend from Lost in Linderland and my new British sister from another mister who runs Claire’s Itchy Feet. These cool gurls legit make me try harder to be a world-famous blogger dripping in diamonds.

Now, if I could only muster up the energy to post a blog more than once every two weeks I’d be right on track.

My Visit to the World’s Most Dangerous Market

How a Botched Boob Job Made Me a Lone Traveller