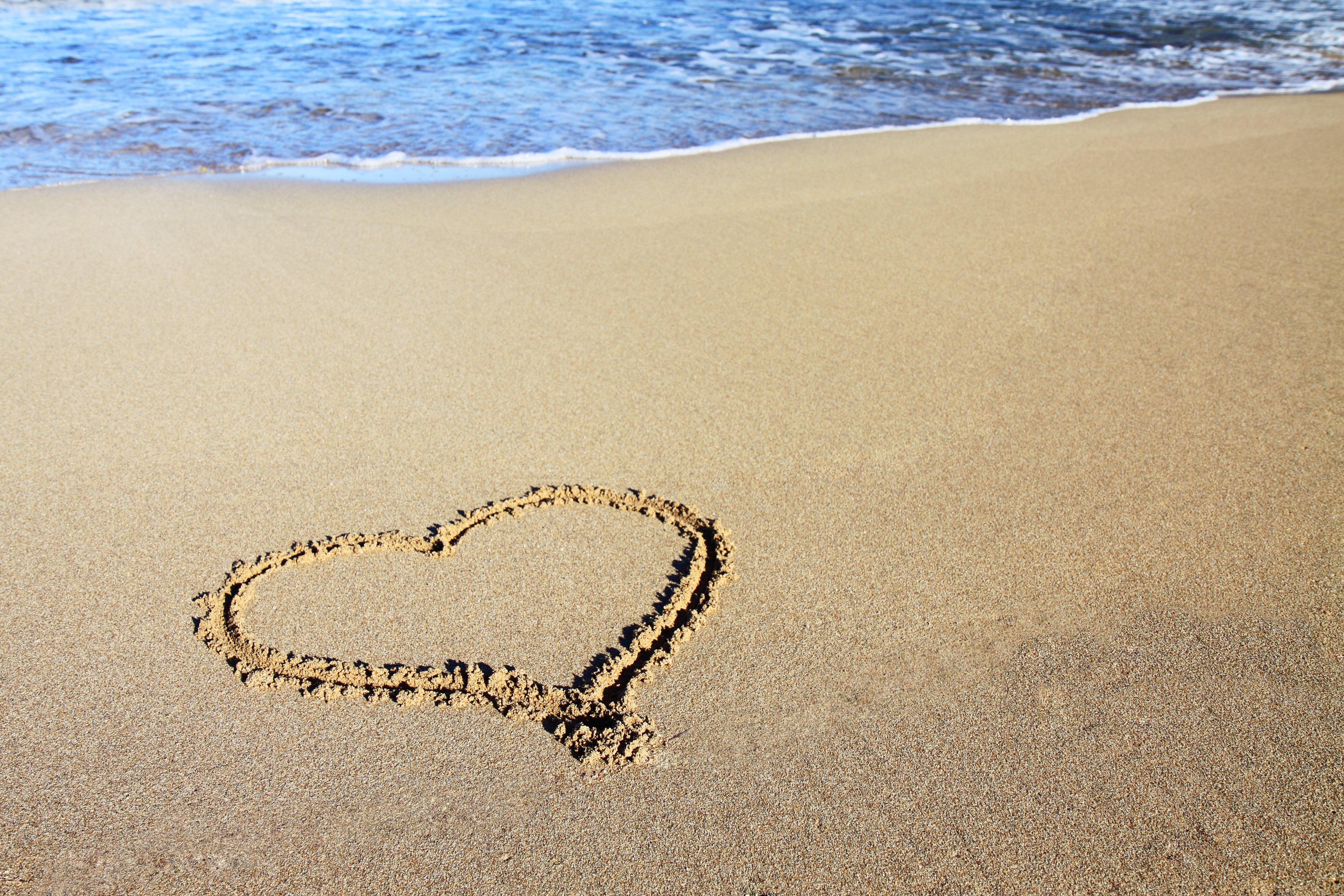 Solo travel is often regarded as a pursuit of the singles. When you picture a person backpacking alone across the globe, donning their padded shorts for a solo cycling holiday, or getting zen by themselves at a yoga retreat, chances are that the person in your mind is partner-less.

This assumption probably stems from the age-old myth about solo travel, that people do it out of necessity. If you do it, it’s probably because you’ve got no choice in the matter. You’re single, mate-less, and nobody wants to share their hard earned annual leave with your sorry self. But, friends, that’s simply not the case. People are heading out alone BECAUSE THEY WANT TO; regardless of their situation.

Years ago when I was in my early twenties I swanned off to Tanzania, East Africa, for eight months when I was six months into what would become a six year relationship. The trip was already booked when we met, and although it was tough at times, our relationship survived the distance (what it didn’t survive was cohabitation, but that’s a whole other story). So, with my own experiences in mind, I stuck my nose into other people’s lives to find out why they chose to travel solo and leave their perfectly pleasant partners at home.

New Yorker Stacy had just completed her bar exam and wanted some lovely alone-time to relax after a stressful study period. She spent a little under two weeks in Buenos Aires before heading north to meet Jon, her boyfriend of five years, in Rio de Janeiro. Stacy’s reasons for solo travel are simple, “I enjoy travelling alone because it gives me the chance to meet new people, visit the places I want to, and basically be independent.”

When it was time to meet up in Brazil, Stacy tried to make sure that their reunion was as perfect as possible under the circumstances (she might have been partying into the early hours on her final night in Buenos Aires, and so she may have gone straight from the club to the airport), “It was really nice being reunited in Brazil! We timed our flight so that we could land at around the same time. It worked out really well since neither of our flights were delayed.” Super romantic, huh?

Calle also left his love at home and hit the road alone this summer, spending six weeks gallivanting around Europe. Swedish-born, US-bred Calle made stops in Portugal and Spain before heading to his motherland for the rest of his trip. He left Ciara, his girlfriend of one year, back in the states because she’d already seen the places he was visiting, but also because he planned to spend time with family in Sweden.

Calle enjoyed being solo on his Euro adventure, but says he and bae missed each other muchly, “I was glad to have the time to myself, especially because I was seeing family and close friends. But, we both missed each other a good bit.” Calle also acknowledges that it was probably a little tougher on Ciara than it was on him, “she was still in her home and doing the same stuff, like going to work and hanging out, while I was running around doing a bunch of fun stuff in Europe, so I’d say it was a little easier for me.” But, as Calle and Ciara found out, so long as you keep in contact as much as possible, the distance is totally tolerable.

This is definitely something that Jess can relate to: she stayed home while her partner Coel spent a month travelling in Costa Rica. Coel’s trip was in 2015 when the UK-based couple had been together for five years and had just bought their first home together. Jess wasn’t at all surprised when her beau expressed his wanderlust, and having seen the world herself whilst working as a dancer on a cruise ship, she knew how incredible travel can be, “I knew that he wanted to travel at some point, and I was happy that he would have a travelling experience for himself.”

“I missed him and always looked forward to hearing from him,” Jess says, “but I did worry sometimes when he had been travelling to a different place and hadn’t had Wi-Fi for a while!”

Coel sums up the joy of solo travelling when in a relationship perfectly, and he recognises how brilliant it is to be able to have it all, “I think in a long term relationship you need to be able to do things separately as well as together.”

“I saw it as an opportunity to do something independently whilst being able to keep a job, house and relationship at home.”

Jess can imagine more solo travel in their future, but it’s unlikely to be her doing the wandering, “I don’t think I’d enjoy travelling on my own at all. I think there is a possibility that Coel would go away again, but I would want him to do it before we have any more responsibilities…” Tick tock, Coel!

From the couples I’ve spoken to for this article, as well as the dozens of other monogamists I’ve met on the road, it actually seems that there’s no better time to go on a solo voyage than when in a fun and loving relationship. When you enter a partnership, you don’t suddenly relinquish your status as an individual, so really it’s only logical that a loved-up couple would still enjoy their independence. Being part of a pair shouldn’t ever hold you back, and solo travel is no exception to this rule.

Stacy perfectly mirrored my own feelings on solo travel in her answer to my question on whether she’d do it again: “Yes! Always and forever!” Be more like Stacy (and Jon, Calle, Ciara, Coel and Jess), people!

If you’re in a relationship and are a solo adventurer I’d love to hear about your experiences. Leave a comment or get in touch!

I Have a Confession to Make…

I Am the Worst Spanish Speaker in South America