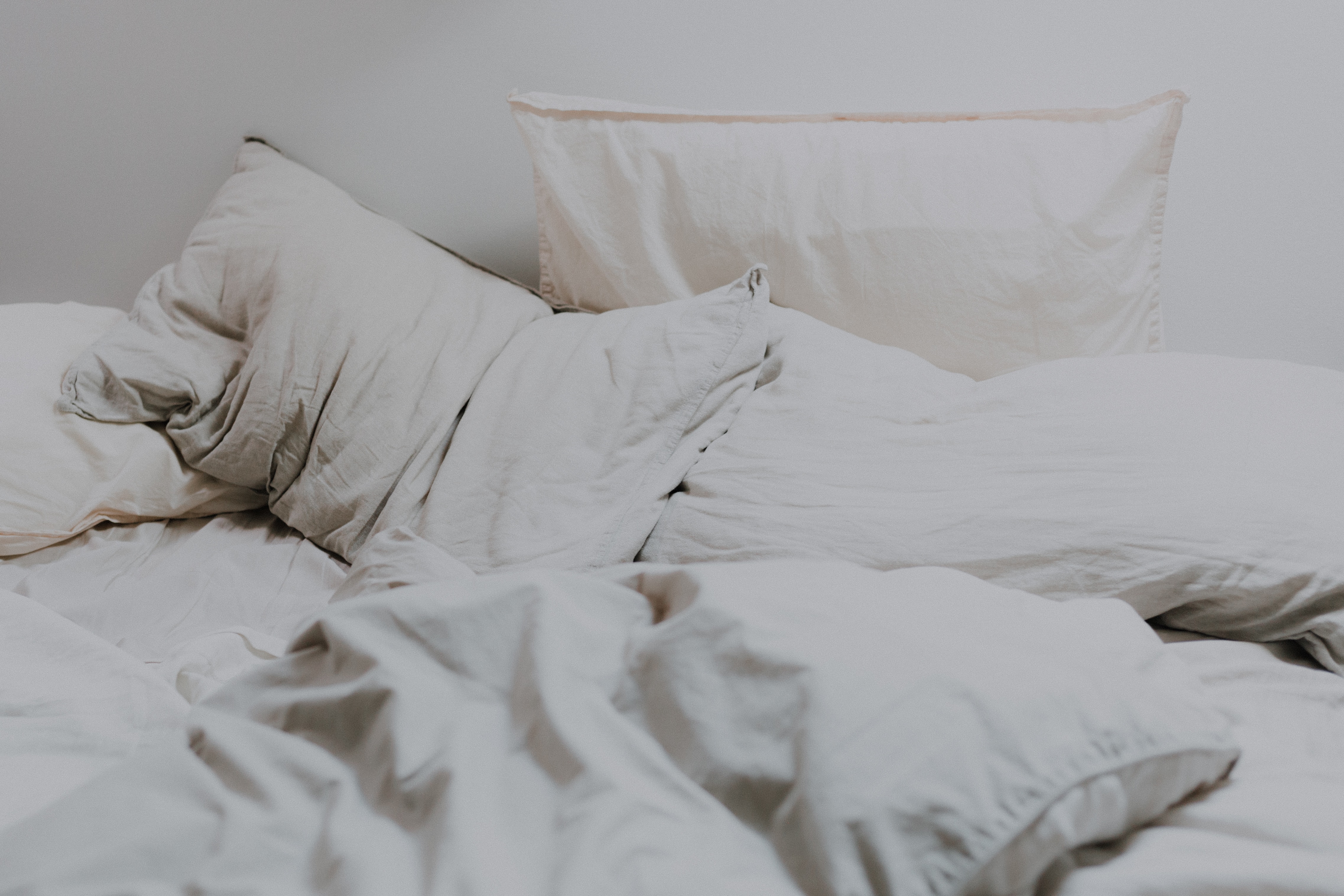 When you travel to places for just a couple of months at a time, it can be tricky to find decent accommodation. Often, you’re forced to book a place without being in the same city/country/continent as your new abode. Decent short-term lets book up quickly – especially in popular cities – so it’s not always possible to wait until you arrive to flat-hunt.

This issue is more pronounced when you don’t earn a lot of money and you haven’t got a massive penthouse made of diamonds budget like some digital nomads seem to. I’ve had some pretty crap landlords during my time as a travelling person. There was Mim in Mexico who told me I wasn’t allowed to use the oven because gas is too expensive (I was paying £400 for a shit room that was so cold I could routinely see my breath indoors). Then, there was the time the roof of my apartment leaked directly over my laptop in Colombia and the owner decided it wasn’t his responsibility to replace my damaged computer (try being a digital nomad without a laptop – it’s well hard).

Due to my previous bad luck with landlords, I was understandably apprehensive when I booked my room in a co-living space in Lisbon. I didn’t know it at the time, but when I signed the contract for my three-month stay I won the lottery of fuckwit landlords. People of the internet, let me introduce you to Andy: the worst landlord in the world.

It’s hard to know where to begin with the horror show that is my current housing situation, but I’ll start with the biggest annoyance: bed bugs. Obviously, bed bugs are gross. Also obviously, they can occur through no fault of the landlord. In our case, an Airbnb guest unwittingly brought them into our house. But it’s the way that the situation has been dealt with (or not dealt with, to be more accurate) that has infuriated me and my roomies.

We were understandably nervous when news of the bedbug infestation broke, so we asked Andy to call an exterminator to get rid of them. He responded by telling us that if we didn’t want to live with bugs we would have to pay for the extermination ourselves (what?). When we refused, Andy decided that spraying a bit of regular bug spray in the room would be enough to kill off those notoriously tenacious bedbugs. All the while, he continued to rent the infested room to unsuspecting Airbnb guests, knowing full-well that it was teaming with bloodsuckers.

At least four people passed through that room (mostly unscathed) until finally, a young South Korean woman arrived and quickly became the last straw for us. She spotted the bugs immediately after she moved in and obviously complained to Andy. He moved her to another one of his apartments for the night while he gave the room another ‘treatment’ of mosquito spray or some other useless shite. Then, the next day, he talked her into coming back. He told us she was his “guinea pig”. Yep, he had convinced a young woman with limited English who was alone thousands of miles from home that she should sleep in a bedbug infested room for the night. Of course, she got bitten. A lot. When I saw her in the kitchen the next morning she looked horrified. She’d told Andy what had happened in the night but he wasn’t responding to her messages.

WHAT A GREAT GUY.

It took a full month of us complaining for him to call an exterminator, and when we didn’t fall over ourselves thanking him for doing what is basically his job he voice messaged me to complain about our lack of gratitude LOL.

Oh, and you might be wondering why we didn’t tell the Airbnb guests about what Andy was doing to them. Well, that would be because Andy has no control over his emotions and we were scared he’d kick us out. Here’s how we came to that conclusion…

Andy is a Maniac

I chose my particular room because it came with free access to a co-working space (that element justified the massive amount of rent Andy was demanding). When I arrived in Lisbon I asked Andy how to book my spot in the co-working space. At that point he revealed that it doesn’t actually exist (it’s under renovation indefinitely) and that if I didn’t like it I could just “pack my bags and leave”.

God, I wish I had left, because three weeks later we had our second run-in. Andy sent me a text, I sent a joking one back. He misunderstood me, completely lost his shit and responded with another message that basically accused me of being xenophobic. I was on a date at the time. I cried. There was no second date.

Also, I hope this goes without saying, but I’m defo not a xenophobe, thanks.

It’s not just me that he turned into a blubbering ball of sadness. One of my roommates was so horrified by his behaviour that she did a massive weep and promptly moved out with two months left on her contract and the looming question of whether she’d ever see her 600 euro deposit again.

And, it’s not even like he’s just shit from afar. Dude is in our apartment ALL THE TIME (he doesn’t live here). Last weekend I came home at midnight drunk after a day of cocktail-drinking. I was jolly AF and looking forward to falling asleep in all my clothes when I came across Andy standing in the kitchen. Immediately he launched into a rambling rant about taking care of the bath mat (dude I’ve been drinking cocktails for seven hours I’m not even sure I know what a bath mat is right now). Have you ever been taught proper bath mat maintenance after ten negronis? If not, you’re missing out, mate.

To finish, I would like to list some of the most infuriating things he’s said to us so far (as I write this I still have four weeks left living under Andy’s iron fist and I’m certain there will be more ridiculousness in that time):

This final quote is one of the greatest examples of mansplaining I’ve ever seen:

This is how I wanted to respond but my roommate advised against it:

Who’s your nomination for the shittest landlord ever? Let me know in the comments.

Here’s one about my other worst landlord

Here’s one about bitches on the internet

Here’s one about another really shit man

This is the Worst Thing about Being a Digital Nomad

My Worst Travel Day Ever

My Worst Landlord Ever