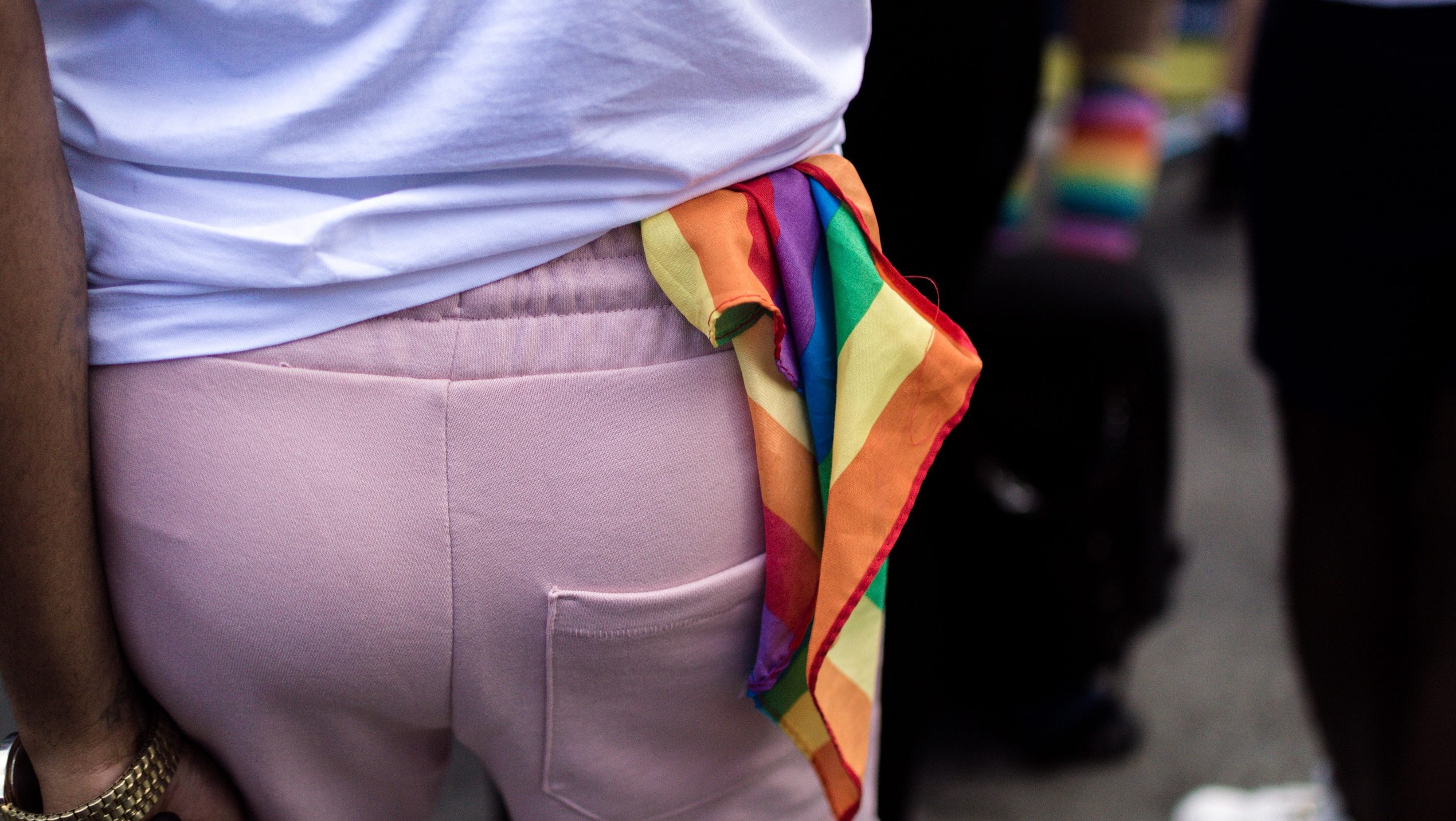 This weekend I went to Pride in London and it got me thinking about how I’m the worst bisexual person in the world. Why? Because I’ve got absolutely no game with girls. I mean, I don’t have great game with guys to be fair, but when you compare straight me to gay me I look like Taylor Swift getting all the boys or whatever.

Seriously, it’s embarrassing how bad I am with women. To prove this (yes, I realise nobody has actually asked me to prove it), I’ll tell you two tales from my travels that gave me an opportunity to demonstrate how desperately awful I am at getting gurls.

The first time I ballsed up potential gal romance was on the coast of Ecuador. When I arrived at my hostel (which turned out to be run by Venezuelan drug dealers) there was a beautiful Canadian girl in my dorm and we instantly hit it off. We hung out loads at the beach and around the hostel, and I was majorly attracted to her. Even though she sometimes talked about ex-boyfriends or current dude-crushes, I got a vibe that she might be into girls at least a little bit. But, I was totally intimidated by her beauty and reasoned with myself that if she did like chicks she could definitely do a lot better than a shabby, sunburned English lass like me. Even when premium top-grade flirting was clearly happening I still couldn’t believe it (why would she be flirting, she’s so beautiful, I’m so average blah blah blah). But, one evening, we were drinking big beers and talking, and like two little nerds we finally admitted that we liked each other.

Later that night we went to a festival, drank loads of booze and continued giving each other ‘The Eye’. I was certain that this was my chance to romance her or something.

BUT STILL, NOTHING HAPPENED.

I didn’t make a move, and neither did she. I left for another town the next day and kicked myself all the way to the bus station for being such an idiot. We messaged for a while after our holiday non-romance about how into each other we were, and I’ve been crying on the inside about messing up my chances with such a mega babe ever since.

Did I learn from that lesson? No I did not. I ballsed up once again on Christmas Eve in Colombia, just a couple of weeks after balls-up numero uno. This broad was Australian and was exactly my type: funny, curvy and tattooed.

We drank booze, we chatted, we danced salsa (she led), then we chatted more but with added leg touching. At the end of the night, we swapped details and made a very loose plan to meet up the next day.

I woke up on Christmas morning, and it was a shit show. It was proper raining, I had the type of hangover that leaves you unable to eat, drink or be merry, and I was trying and failing to arrange a festive yuletide date with my potential future wife.

But, we never did do a date, and that was the end of that. Goodbye forever, dream woman.

So, dear readers, if you know any gals that are into chubby British broads please let me know. Ok? I can’t find any on Tinder (sob). Gracias.

Things I Know About Lisbon

My Second Month in South America