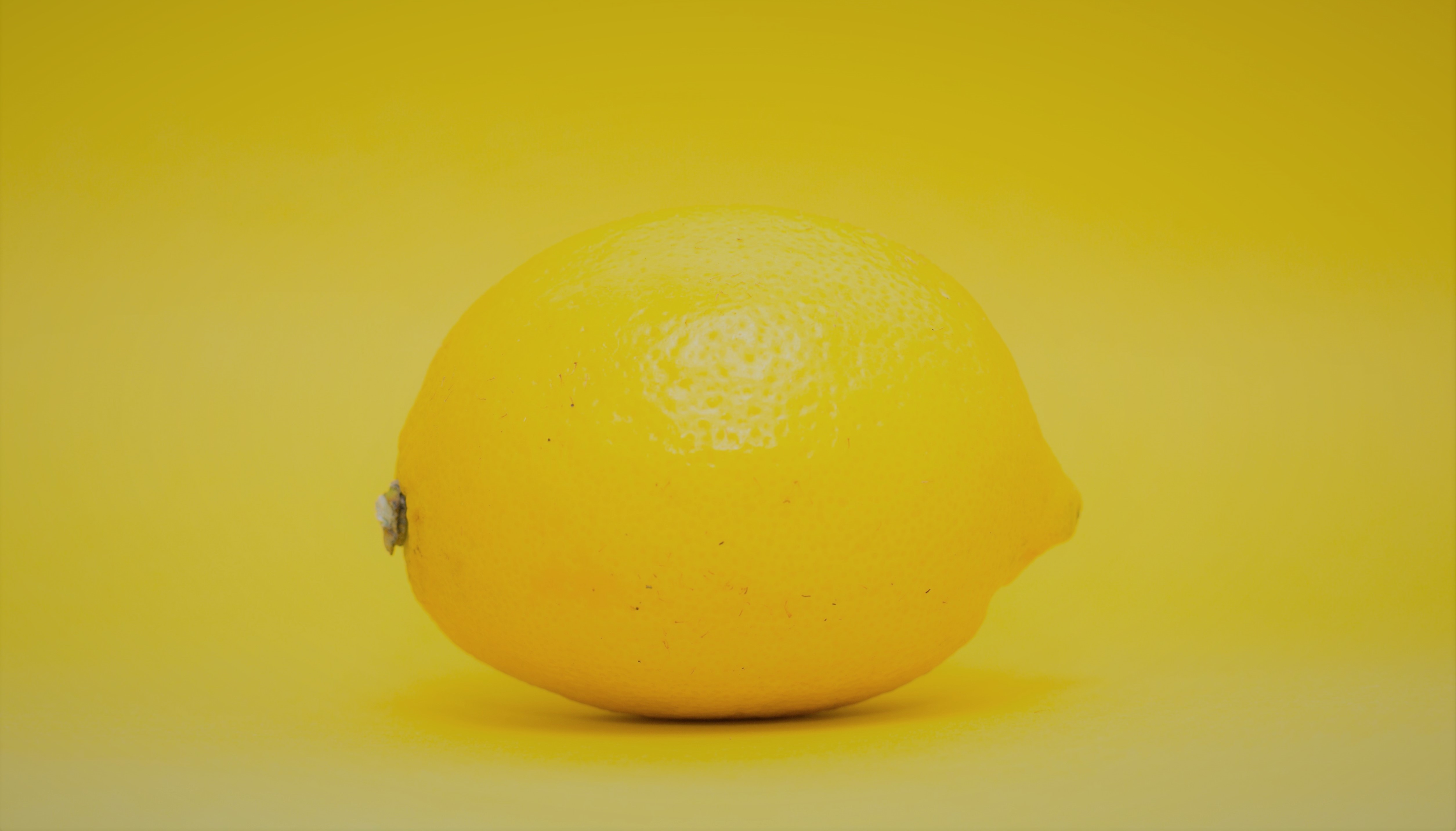 My best trip ever started in the worst of ways.

I’d booked a trip to Slovakia and Austria with the man that I loved and thought I’d spend the rest of my life with. But then, around three weeks before our holiday, he left me.

I dithered over what to do about the trip. Should I go and be miserable overseas, or stay in England and be miserable in my bed? What it came down to is the fact that I’m tight and I didn’t want to lose out on the money we’d spent on flights and accommodation. So, I went on my own.

Sat on the plane with an empty seat next to me, my heart broke a thousand times during the short flight to Bratislava. And, when I checked into the room we’d chosen while lying in bed together just a couple of months before, my heart broke all over again. I spent the first evening of my holiday wallowing in the worst way. I cried, I ate a full pack of cookies, and I cried some more.

When life gives you lemons

The next day I woke up with a cookie hangover and swollen red eyes, but I was determined to take advantage of being in sunny Slovakia and went out to do some tourism. Then, after a successful day of not crying on strangers in museums, I took myself to my hostel’s bar for a celebratory beer. There, I met a group of women who invited me to join them for the evening. Over beers, I told them my sob story and they listened and made the sympathetic faces that you need to see when you feel super sad. Then, one of the women told me she had an idea and off she went. Minutes later she returned with a bottle of vodka and a plate of sliced lemons.

“When life gives you lemons, use them to drink vodka with your new girl gang”, she said.

We spent the night chatting, laughing and toasting each other with vodka so cheap that it’s probably caused long-term liver damage.

The next day I headed off to Austria for the second part of my solo adventure with a massive hangover but a huge grin on my face. See, I had a new positive outlook: I was going to make things happen with this trip.

Instead of doing more wallowing, I spent four days in the romantic Airbnb we’d booked starting this very blog. I decided to call it Table for One after asking for exactly that dozens of times on my trip. The first couple of times I requested a lonely little table I felt super sad, but by the end of the trip I felt empowered every time I said those words because they’d taken on a whole new meaning.

Truth be told I’ve taken dozens of trips that were more fun. But, that week in Europe was the start of something big. It was my first foray into solo travel and freelance writing, and although I couldn’t have known it at the time, it would be the catalyst for my transition into being a Digital Nomad.

Three years later, I’m writing this blog post in Mexico City where I’m currently living. And, as I type, I keep glancing down at the lemon I now have tattooed on my arm as a reminder of what the woman with the vodka taught me:

“When life gives you lemons…”

The Time I Poisoned Myself, and Other Travel Mistakes

Tales From a Bang Motel

I Went to an Illegal Chinese Restaurant in Lisbon