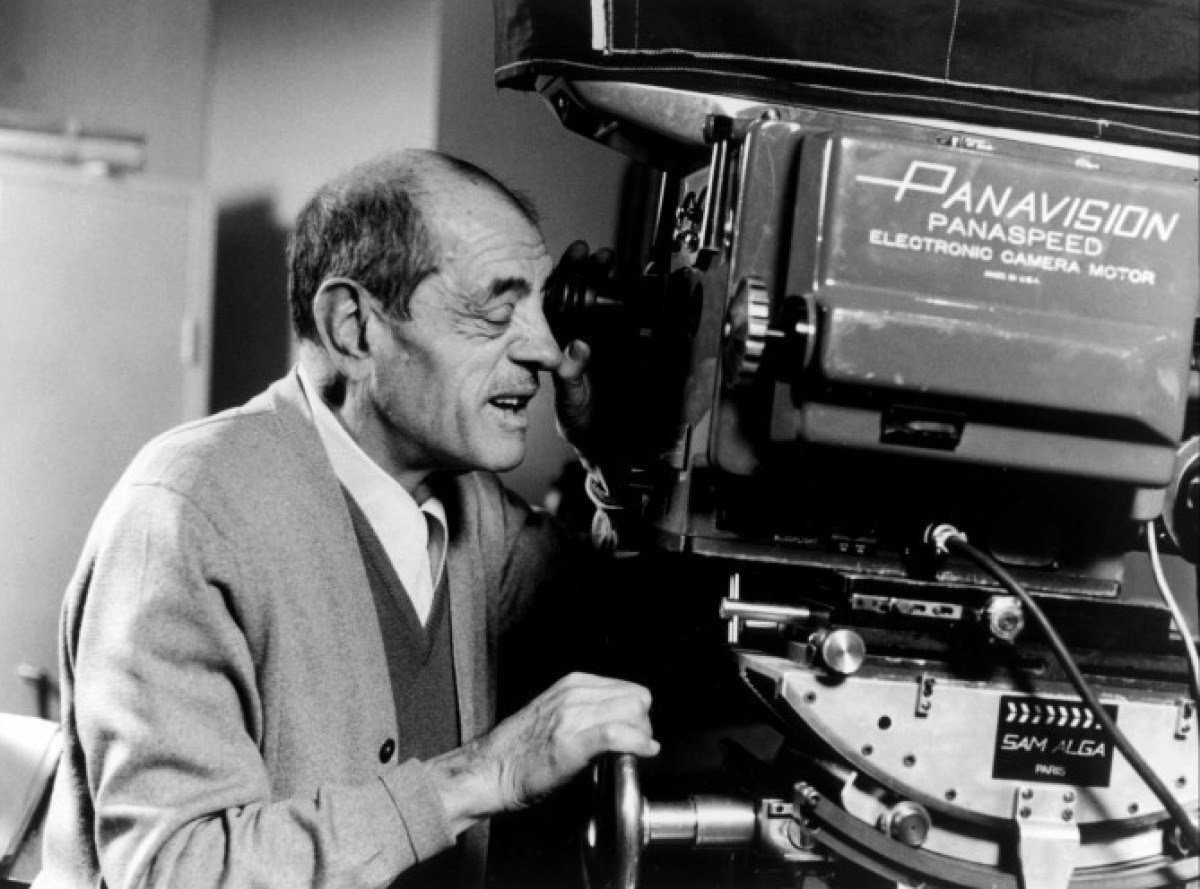 Hello. Here’s a story about when I was invited on a daytime talk show. I was there to talk about my blog and traveling safely in Mexico and whatnot, but it got weird and embarrassing (of course it did).

In Mexico City, I made friends with a cool and brilliant couple. Cecy and Isra are artists working across a variety of mediums, and one of those mediums is art directing for TV, ads, and film. As such, they have loads of contacts in the media dahhhhling. One day over drinks, Isra said he was going to get me on TV and make me famous. I was like lol ok babes if you say so. People promise all sorts of shit when they’re boozy, so I didn’t think anything of it. That is, until a couple of weeks later when he messaged to tell me it was happening. A daytime chat show called ConSentido wanted to speak to me about my blog and how to travel safely as a woman in Mexico City. I was in Oaxaca on holiday at the time but Isra told me the TV people wanted me on that week and it was now or never. So I did what any aspiring famous bish would do and got my butt on a plane back to Mexico City.

I was well excited and fully convinced that this would be my first step towards stardom. There was just one problem, though – the interview would be in Spanish and my Spanish is piss poor. Like, I can order tacos and handle myself pretty well in a bus station, but that’s about it. There’s no way on Earth I could have a conversation live on TV without sounding like a drunk toddler. So, my mega mate Isra concocted a master plan – he found me a translator in the form of his lovely roomie Mauro. Well, it seemed like a master plan. In reality, Isra had talked the timidest person in the world into going on live TV for the first time in his life.

The morning of the interview I popped on my least stained t-shirt (gotta look good on telly) and headed off on the bus to meet Isra. I WAS A NERVOUS WRECK. Sweaty palms, dicky tummy, constant chattering: I had all the symptoms of a woman on the edge of completely losing it. Mauro was the same and as the three of us travelled to the TV station’s headquarters I don’t know who looked more horrified: me and Mauro at the thought of going on telly, or Isra at the thought of his nervous mates ballsing up the interview and making him look like a bit of an idiot for recommending us.

When we arrived, I was whisked away to the makeup room to have my face done. A seemingly irritated man gestured for me to get in the chair in front of him and proceeded to pile an incredible amount of makeup onto my face. For approximately 15 minutes he used (dirty) brushes to apply the thickest foundation and bronzer my skin has ever dealt with. He also slung on some heavy eyeliner, clumpy mascara, and pink lippy for good effect. Mauro cracked up when he saw my face and I don’t blame him, I looked like a shit clown.

The makeup man then sprayed a very oily substance into my hair and sent me on my way. I thanked him, but I didn’t mean it.

Then, before we knew it, we were being ushered through to the studio. Without any explanation of what was about to happen, we had mics clipped on us and were plonked on bar stools next to the presenter (who didn’t really acknowledge our presence).

And then the countdown began.

And we were live.

During the host’s introduction, none of which I understood, Mauro and I stared towards the cameras, false smiles plastered on our terrified faces. I heard the presenter say my name, and then the name of this very blog. So I muttered ‘hola’ just to show that I wasn’t a total basic gringa and had actually mastered one word en Español.

Here’s some stupid shit I said during the interview:

I also had to talk about Colombia’s new president. I obviously hadn’t prepared for that question and other than his name I knew nothing about him. So I made up a lie and said I was leaving Colombia as he took office (not true, I was there for months after he was elected).

Riding a Tandem Bike on Telly

They also played this video, which was quite exciting as I made it and I’m proud of it, but it was also horrifically embarrassing to watch myself trying to ride a tandem bicycle on telly.

At the end of the interview, the presenter told me that lots of people had called in to talk to me, and he asked me if I’d like to take those calls. Mauro, in his panic, chose not to translate that bit so I just sat in my chair smiling that fake smile again while the presenter awkwardly waited for an answer. Eugh.

Once we were done we went straight to buy beer. I was still wearing all my makeup and it was 11 am. We got a lot of funny looks in the shop.

Have you ever been on Mexican TV? Can you teach me about Colombia’s president in case the topic comes up again? Let me know in the comments.

Wanna read about some other fun times in Mexico City?

Here’s the time I was a nude model in Mexico

Here’s a story about going to Tepito, the most dangerous market in the world

Here are some stories about dating in Mexico

The Dos and Don’ts of the Ha Giang Loop

Tales From a Bang Motel