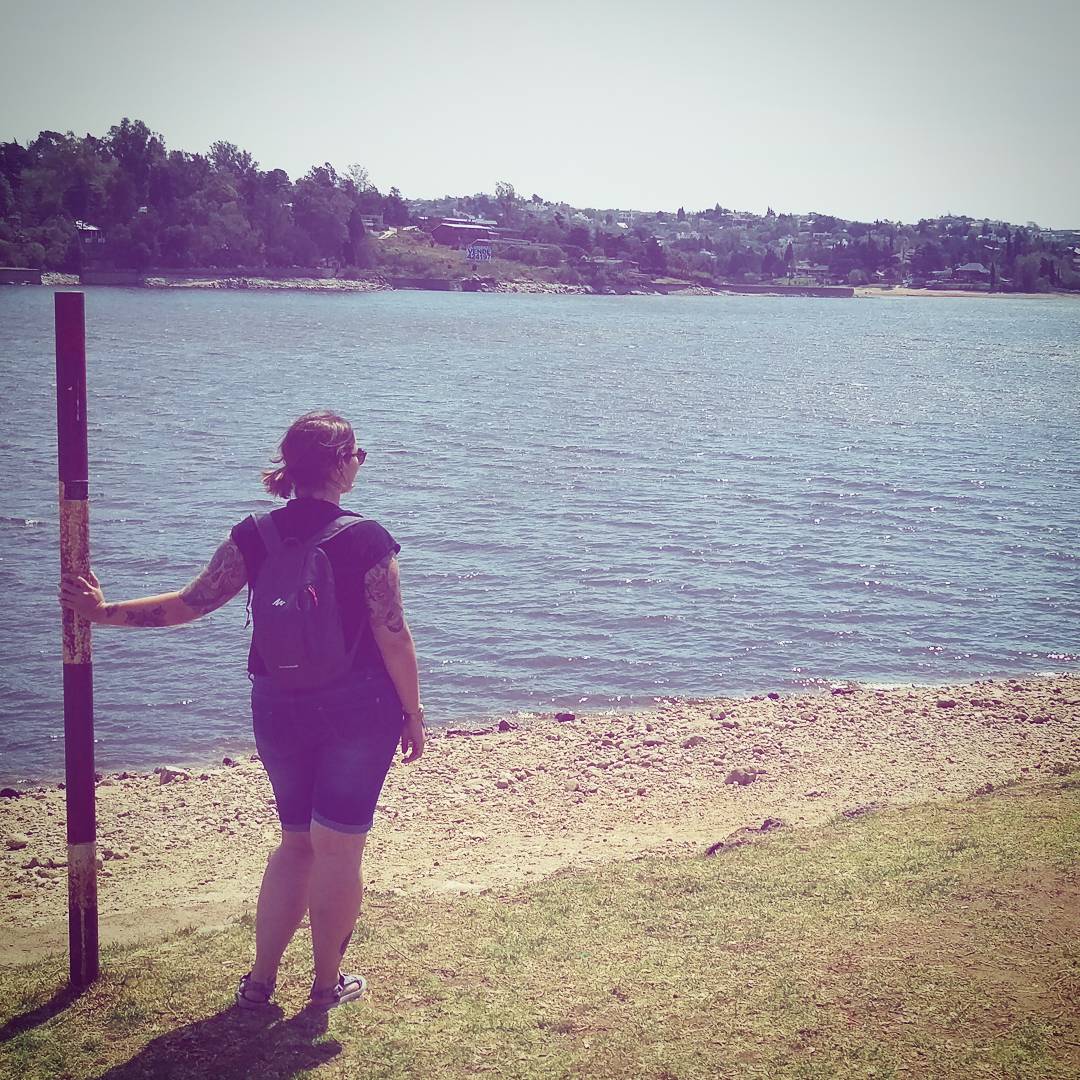 When the #metoo campaign went viral on social media last week, it really struck a chord with me. I didn’t initially publicly get involved for a few reasons, but privately, I have been thinking (nay, stewing) over what #metoo means to me.

See, as a solo woman traveller, my day-to-day life is littered with unpleasant instances of (mostly) low-level sexual harassment. It’s usually a catcall here or a suggestive look there, and over time this can really put a downer on your trip.

Overseas, I’ve experienced so many more negative encounters than I have on my home turf. It’s hard to say this without immediately sounding like a massive xenophobic ass-hat, and my experiences are no doubt due to various factors coupled with a side of bad luck. But, the numbers don’t lie: I have had more problems with sexual harassment whilst travelling. This includes pussy grabbing in a Spanish nightclub, (Trump, was that you?), being photographed in my swimmers on a beach in India, boob groping in Morocco, and an overly handsy taxi driver in Chile. On top of these incidents, I have completely lost count of the times I’ve been leered at in the street.

I’m currently backpacking in South America, and when I’ve talk to people (both locals and travellers) about the issue, I’m often met with a flippant, “well, it’s the culture here, so you’ll just have to put up with it.” But, should I really have to? Is the trade-off for travelling really that my body is fair game?

Mandy, my Belgian mate, is currently travelling in Brazil and is well-accustomed to this trade-off, “Brazilian men are direct, but when I’m dancing in a club and someone tries to kiss me, or grab my ass and breasts, I get really angry. It happened at least seven times in one night”.

The idea of women putting up with harassment when travelling really hit home for me when I spoke to my Norwegian buddy Anne. When I asked her whether she’d ever had any issues whilst travelling, she said she couldn’t really think of anything, and that it was mostly just “the usual catcalls”. It’s so easy to forget that a person shouting suggestive things at you is harassment; as is whistling, staring, or being openly talked about. Catcalls are not the norm. Or, at least they shouldn’t be.

So, what can we do about it? Well, as the victims, not an awful lot I’m afraid. Personally, I try and keep a low profile where possible (although with big boobs, blue eyes and loads of tattoos, this can be a challenge for me in certain parts of the world). I do this simply because it makes me feel safer, but whether or not I should have to is a very different discussion. Well, actually it isn’t: I should be able to dress exactly how I like and not be harassed, but any traveller knows that this isn’t really a possibility when you’re on the road. Learning the lingo is a good way to make you feel less vulnerable, too. It won’t prevent something happening to you, but it might make you feel more confident if you can ask for help or be extra-firm with your “no”.

The main thing that us female travellers can do is to make noise about how this behaviour just isn’t acceptable, just as the #metoo campaign has done. When my ass was grabbed by a growling man (yes, really) in Buenos Aires, the Argentinian friend I was with called the police to report it. I told her not to bother and that it wasn’t a big deal, but she insisted that it was and now I see that she was completely right. How can I expect something to be done about it if I don’t act on it? Visibility is key, and if everyone kept their assault to themselves as I intended to do on that day, ass grabbers everywhere would continue to get away with it. If you feel safe to do so, report any incidents to the police, or at least to your hostel or hotel. Tell the bouncer in the club, or the owner of the bar. Tell fellow travellers, and voice your concerns to locals.

As with everything when travelling solo, trusting your judgment is also important, and if it feels wrong then it probably is. Don’t be worried about ‘causing a fuss’ or ‘making a scene’: if a scenario is making you uncomfortable, you have every right to remove yourself from it and/or act on it.

Travel is what makes me happiest, and I would never let these infuriating incidents dampen my wanderlust. But, last week when I stopped to think about how harassment affects me every single day, it really made me open my eyes to the fact that I need to stop keeping quiet, for the sake of all my other solo-sisters on the road.

Do you have any tips for staying safe on the road? Get in touch to share them with me!

I Have a Theory About Men