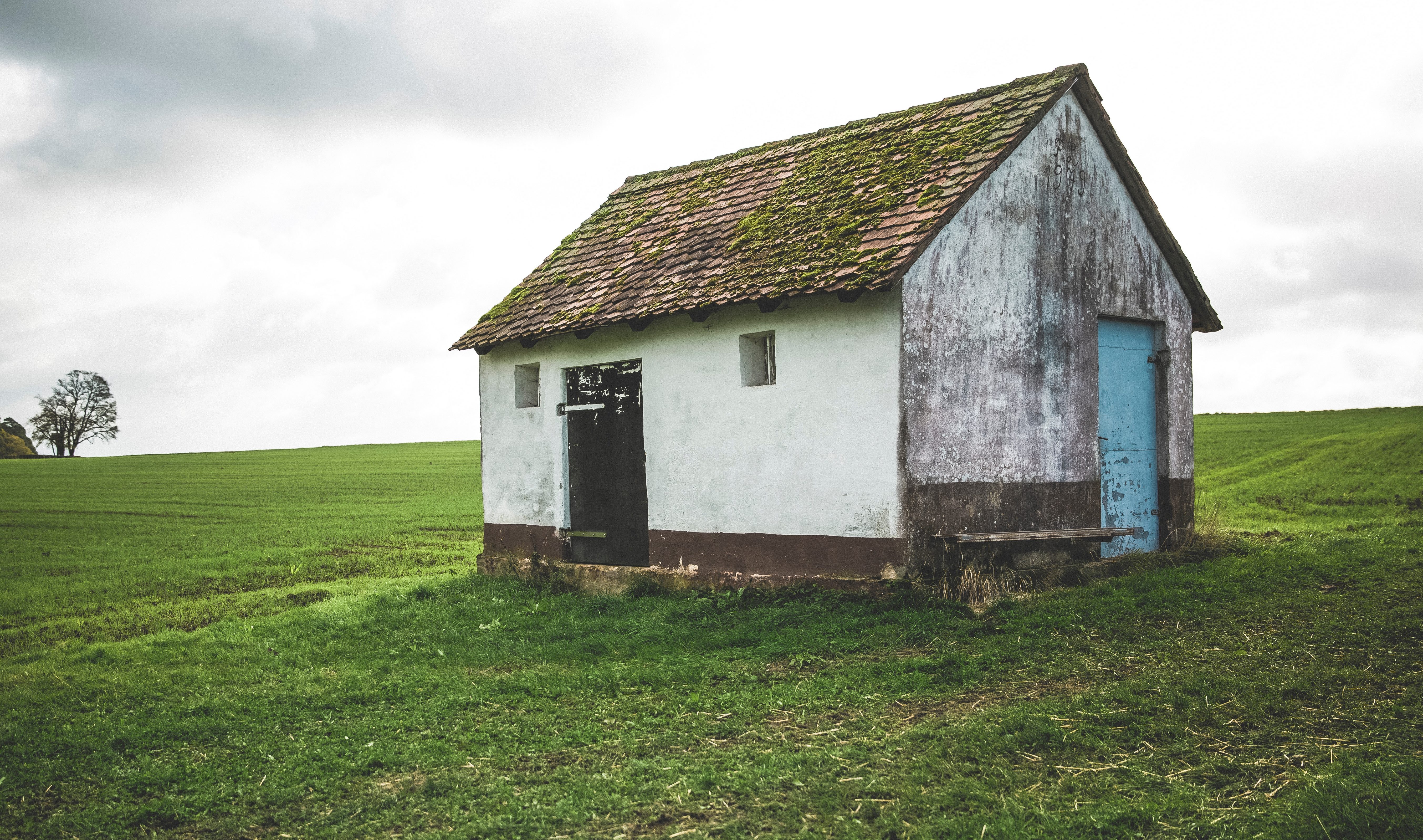 If you’re a traveller or digital nomad, finding accommodation can be tricky. Unless you’re one of those digital nomads with a big fancy job and the big fancy paycheck that goes with it you often have to compromise between what you want in a home with what you can afford. And, when you’re looking for short-term accommodation you might find that you get screwed real hard (and not in the nice way) on how much you’re charged because, well, landlords will want to take advantage of your gringo dollars.

Here’s a ranty little story about finding a short term apartment as a digital nomad in Mexico City.

Finding an Apartment in Mexico City

As a foreigner you’ll probably want to stay in a ‘nice’ area where there are loads of cool bars and hipster coffee shops to frequent. And, when it comes to renting, you certainly pay for the privilege.

I’m genuinely all for local landlords charging us expats/immigrants a higher price (the difference between the two is here if you’re not sure wot u r). I see it as literally paying the price for having the incredible luck and privilege to be in a position where my passport and my background allows me to live pretty much wherever I want. But sometimes, landlords take the piss and that makes me maddddddd.

As I’ve previously talked about, because of a lack of planning I only had a week to find a place to live for my four-month stint in Mexico City. So, I had to trawl Craigslist and Dada Room and settle on a place that was in a nice barrio but wasn’t in any way perfect.

I reasoned with myself that it would be fine, but I was wrong and it was not fine.

Mim and Her Mystery Contract

Mim was my landlady. She seemed nice when I met her to look around her place, but she was trying to get me to move into her horror house so it was all an act, duh.

On moving day I showed up with all my belongings and noticed that her disposition had changed dramatically. Hippy Mim had transformed into Business Mim, and I was a bit scared of her. The first thing she did was pull out a contract that she’s never spoken of before.

The contract was in Spanish and my skills don’t really stretch to legal terminology so I asked her to help me translate it. She refused, telling me to sign it, translate it later, and let her know if I had any questions. Erm, no thanks. Instead, I typed every single word into Google Translate while she waited (partly just to annoy her).

Then, once I understood it and had signed it she whisked it away and refused to give me a copy. I asked more than once for it and she just said: “you don’t need it”. No, you’re right, I don’t need any proof that I’ve just given you £700 for rent and deposit. I’ll just trust you because even though you’re clearly a bit sneaky you probably won’t try and trick me out of my money. It took me three weeks of asking every single day to get a copy. Gah.

One of the strange clauses in the contract was the cleaning fee. Mim usually Airbnb’s her rooms so it didn’t seem odd that she’d charge for cleaning. But, she wanted £20 and in Mexico, that’s a lot of money when you compare it with what you’d pay a cleaner for an hour’s work. By my calculations, they were making a profit of around £19.50. Also, because they ballsed up my booking, I happened to be there when they ‘cleaned’ my room before I moved in. It took them ten minutes – that’s what I was paying £20 for. If they gave the entire fee to the cleaning lady (which they obviously didn’t) that would be an hourly rate of £120. If the cleaner did get it all I’m going to steal her job, because that’s a lot more than I’m making as a writer.

In other news, my room was filthy after it had been ‘cleaned’. I had to wash my bedding because it proper smelled like sleep, and when you haven’t actually slept in it that’s not great.

My Room was Shit

Like, proper shit. My abode was the coldest place I’ve ever tried to sleep. The temperature was the same as it was outside, and when that temperature is sometimes as low as 4°C (39°F) that’s no fun. For the first few weeks I tried to stave off hypothermia by sleeping in a wooly hat and two sweaters, but on one particularly chilly day I gave up and bought a small electric heater. It was glorious when it worked, but it tripped my electricity on the regular and it took Mim at least a day to turn it back on every single time. That’s a full 24 without heat or light. Fun. Mim’s response to my plight? “Try not to use anything that needs electricity”. Anybody know of any laptops that run on gas?

And speaking of gas, I wasn’t really allowed to use that either. Mim would regularly turn the boiler right down which resulted in cold showers. Once I’d realised what she was doing I’d turn it back up, and we continued that merry little dance daily for a full two months. She’d also scowl at me whenever she saw me using the oven, because my baked potato addiction was apparently costing her too much in utilities.

She also wasn’t about to spend precious pesos on fixing broken things. The lamp by my bed had been smashed to shit before I moved in and when I was like “erm, this lamp is smashed to shit,” Mim was like “oh don’t worry about that”. WELL OK THEN, MIM, I BLOODY WON’T WORRY ABOUT THE SHARDS OF BROKEN GLASS STICKING OUT JUST WAITING FOR ME TO SLICE MY DELICATE FLESH ON.

I was in Playa del Carmen on the Caribbean coast for six weeks before I went to Mexico City and I didn’t have much landlord luck there either. My apartment didn’t have a working shower for more than two weeks. TWO WEEKS. It was 40°C and 2000% humidity every day and I often felt that I was at risk of melting into a puddle of goo, but when I told the landlord about our problema he wasn’t at all interested. He said he wasn’t going to fix the shower because “he’d already fixed it twice that year.” WHAT? Not sure that’s how these things work, pal!

Luckily I found another way to stay fresh instead of showering. My AC unit was also broken and spat ice across my bed whenever I used it, which was a really exciting way to wake up in the morning NOT.

Could’ve been worse though, my mate Stephanie’s AC unit actually went on fire in her little short-term rental. At least my ice sprinkler was never going to actually kill me to death as her fire machine could have.

Shit Landlords are a Global Phenomenon

Mexico isn’t the only place where people seem to love being horrible to travellers and digital nomads. Here’s a quick rundown of other shitholes I’ve stayed in:

I’m sure there are plenty of digital nomad accommodation horror stories out there. TELL ME ABOUT YOUR WORST ACCOMMODATION, PLEASEEEEE.

#metoo – Being a Solo Woman on the Road

I Am the Worst Spanish Speaker in South America